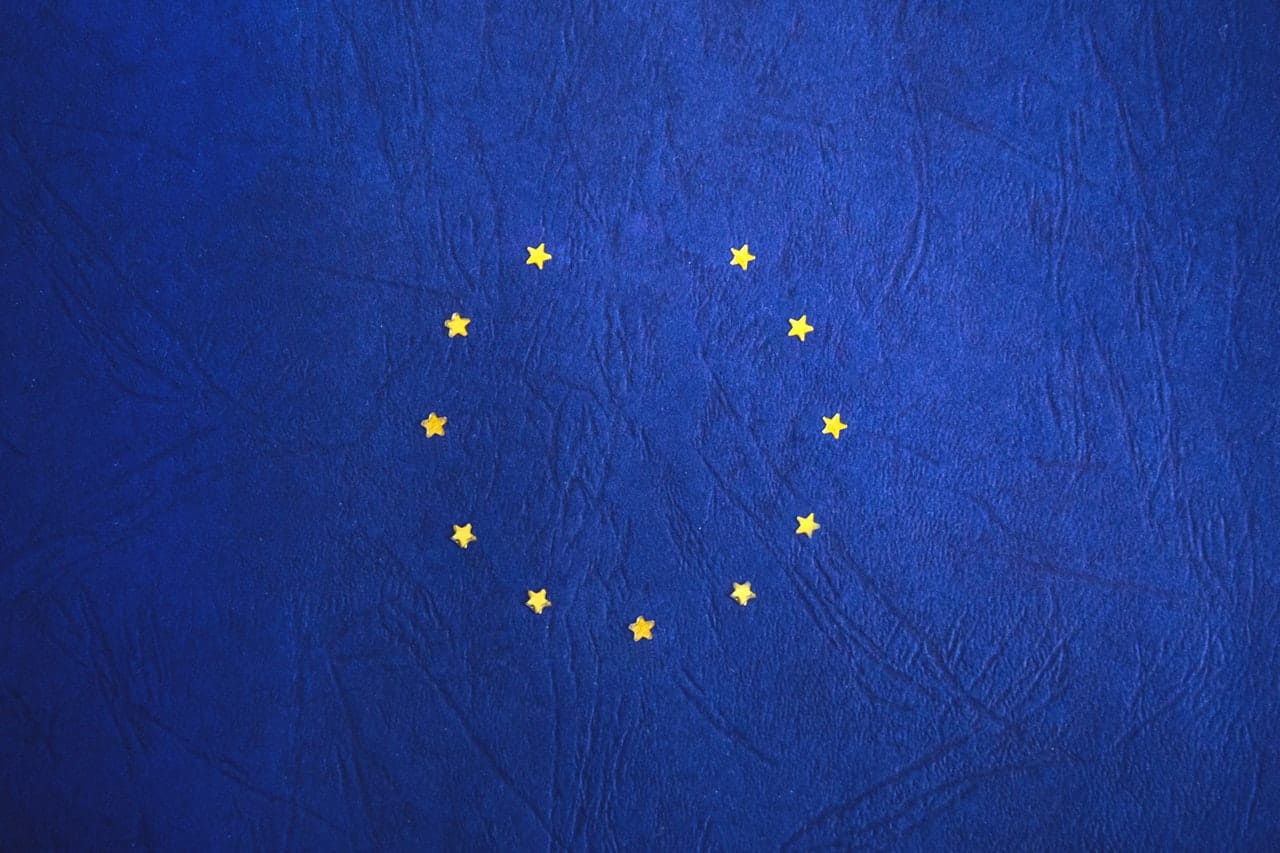 On 17th October 2013, the EU Council adopted the Transparency Directive Amending Directive (TDAD). On the 6thNovember 2013, the TDAD was published in the Official Journal and came into force on 26thNovember 2013. The final regulatory technical standards (RTS) were published on 13thMay 2015. Each Member State was required to implement this within 24 months of that date. Therefore, Member States had until 26th November 2015 to implement the changes.

However, there will still be some impact in respect of UK disclosures as summarised below:

Disclosures relating to non-UK incorporated issuers with the UK as their Home Member State will also be subject to the requirement to disclose related financial instruments;

Going forward, the rules will only relate to instruments relating to shares in issue, the previous DTR provisions captured interests in shares that had not yet been issued;

The FCA has also removed much of the specific guidance contained in DTR 5 and replaced with references to ESMA’s RTS.

Note that the FCA updated its form for notifying major shareholdings which came into force on 30th June 2017. Member States have discretion to make changes to the ESMA standard notification form as they see appropriate. In the UK, the FCA have decided to make some amendments to the content of the form as follows:

Request our full briefing paper on the Transparency Directive Amending Directive and its impact on UK DTR 5.

Understand your disclosure obligations across multiple jurisdictions with our comprehensive analysis and guidance on shareholder disclosures. 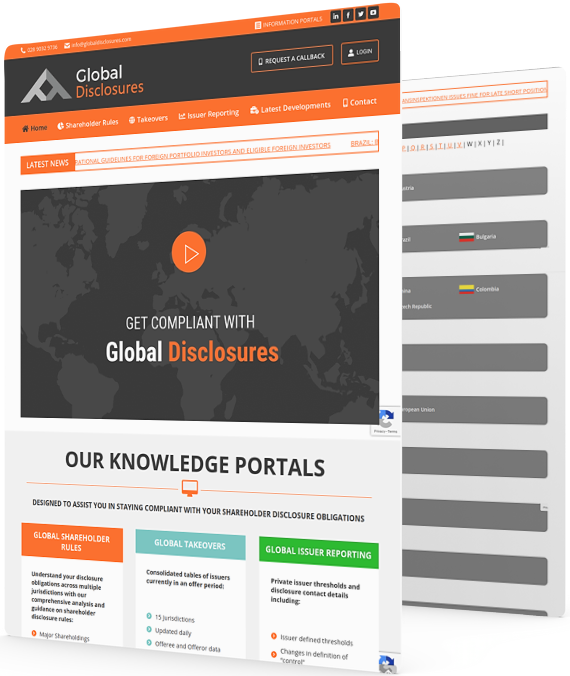